Changed the name from Sakata Noen to Asahi Noen.
Started exporting lily bulbs to the West.

Issued the first catalog for exportation.

Established the first germination laboratory in the history of private companies in Japan.
Opened a branch in Chicago.

Reorganized Asahi Noen and renamed it Sakata shokai after concluding an anonymous partnership.

The company building in Yokohama burned down due to the Great Kanto Earthquake, and the Chicago branch was closed due to deterioration in business performance caused by the earthquake.

Opened a branch in Shanghai and exported seeds to North America. 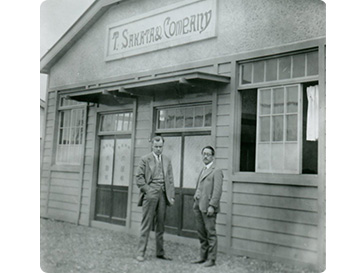 Established a retail section (currently Garden Center Yokohama) in the headquarters, which was a forerunner to gardening shop in Japan.

Established Chogo Research Station in Fujisawa City, Kanagawa and launched it as a vegetable breeding farm.

Established Hazawa Warehouce (currently Hazawa office) in Yokohama City, Kanagawa as a base for packaging and shipping products.

Held a field day in Misato Research Station to celebrate the 60th anniversary of foundation. 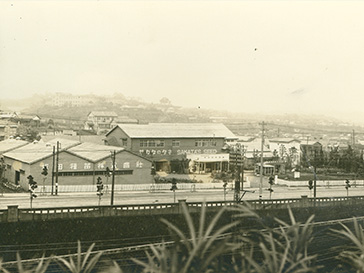 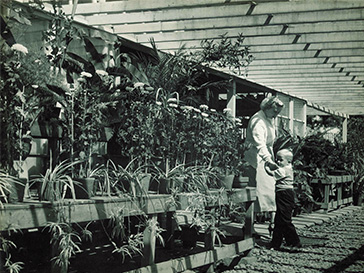 Held a commemorative ceremony and a flower show in Odakyu Mukogaoka-Yuen, Kawasaki City, Kanagawa to celebrate the 70th anniversary of foundation. Florist Sakata, established in the underground mall next to Yokohama Station A panoramic view of the headquarters building that was moved to Nakamachidai, Tsuzuki-ku, Yokohama City Yaita Logistics Center, which acts as the center of logistics

Achieved accreditation from Naktuinbouw-certified lab (Naktuinbouw: the Netherlands Inspection Service for Horticulture).
Reached an agreement with the Indonesian government on the use of SunPatiens genetic resources in line with the Convention on Biological Diversity. 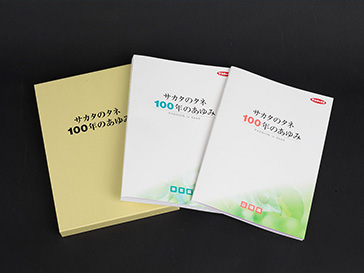 The headquarters public space certified as the SEGES urban oasis History of the founder, Takeo Sakata The life of Takeo Sakata, founder of Sakata Seed Corporation, introduced in the form of a comic book. Enjoy! The man who developed modern Japan’s seeds and plants industry